Asian Supermodel, Ming Xi –
Her real name is Xi Meng Yao and she was born in Shanghai, China, on March 8, 1990.

Ming Xi has been gracing the covers of Vogue China for several years now. She has walked in many high profile fashion designer shows since 2009, beginning with her debut – walking the catwalk in the spring Givenchy couture show in Paris.

She has been featured as a face to watch by Models.com and Vogue Italy and has appeared in numerous fashion editorials for Vogue China as well as Vogue Russia and Harper’s Bazaar.

With her square jaw, high cheekbones, long neck, full lips, wide eyes, sultry expression, and completely svelte and creative in front of a camera – we can certainly see why. 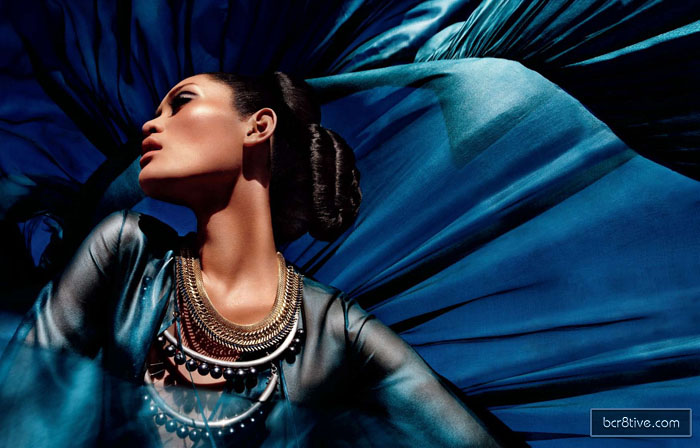 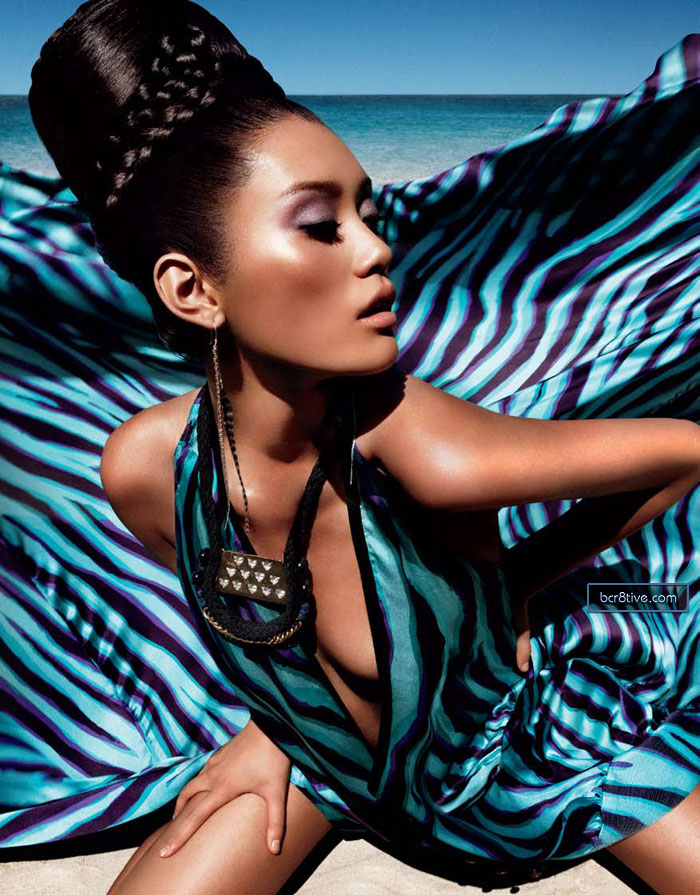 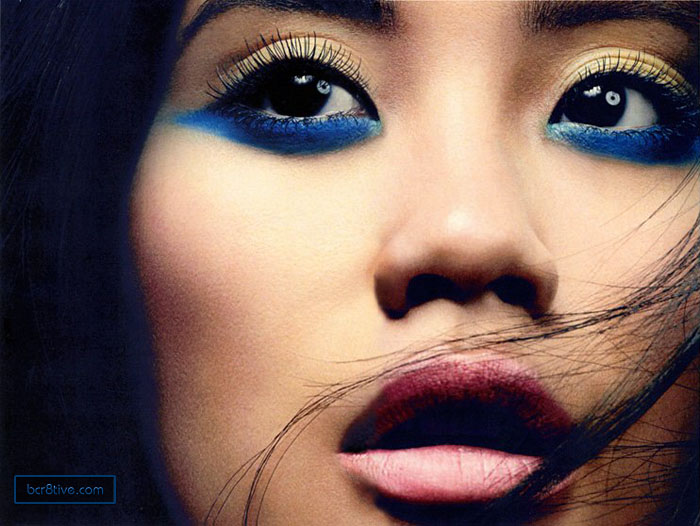 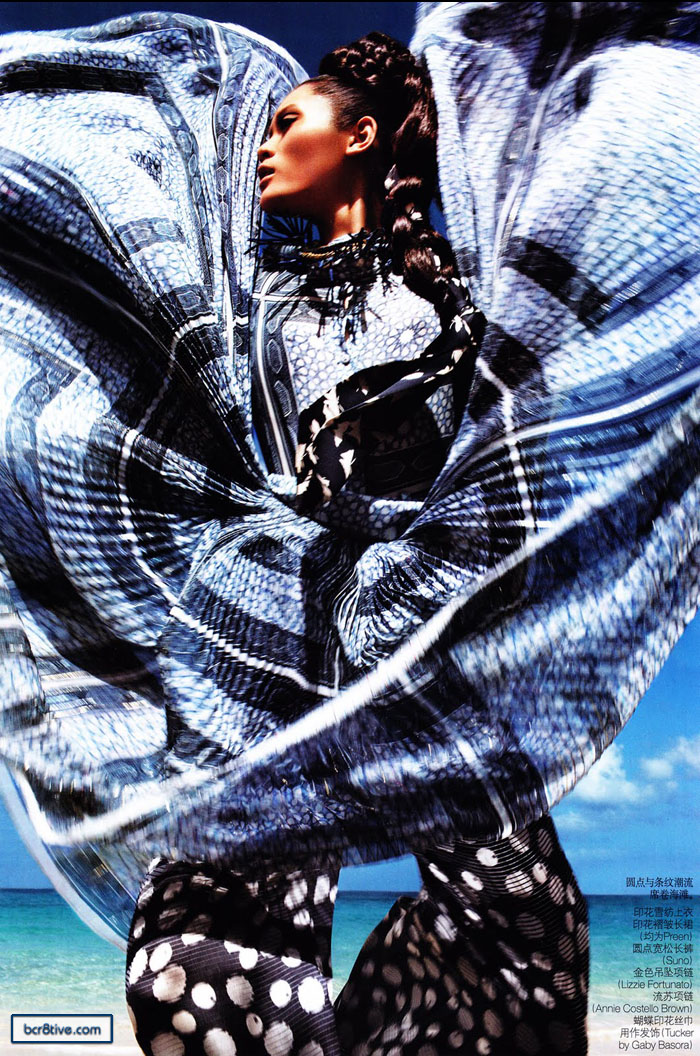 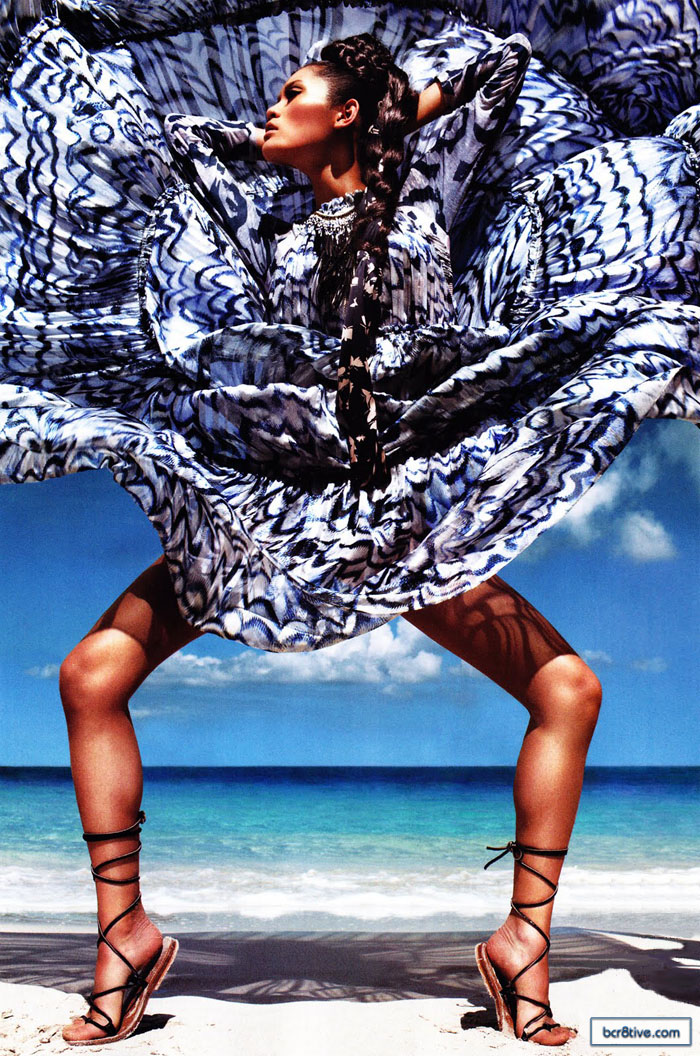 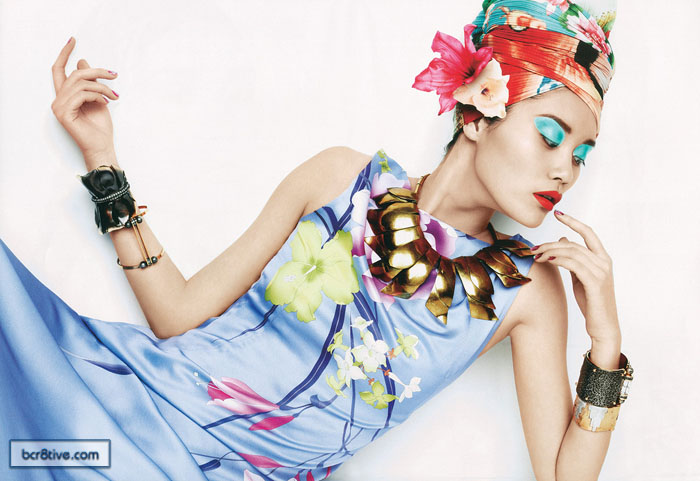 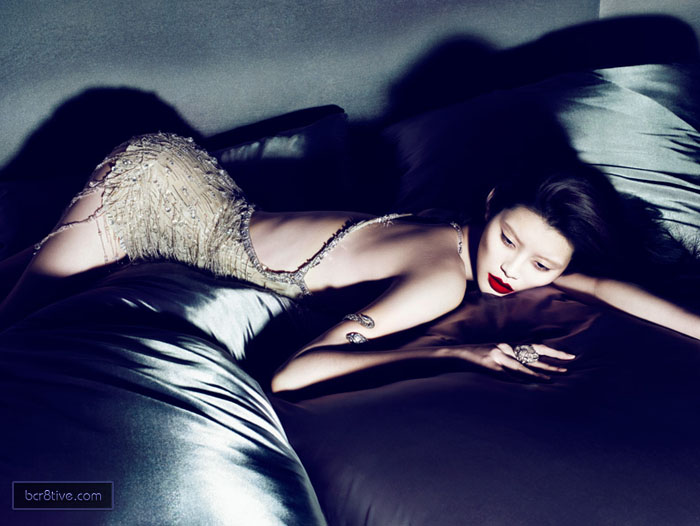 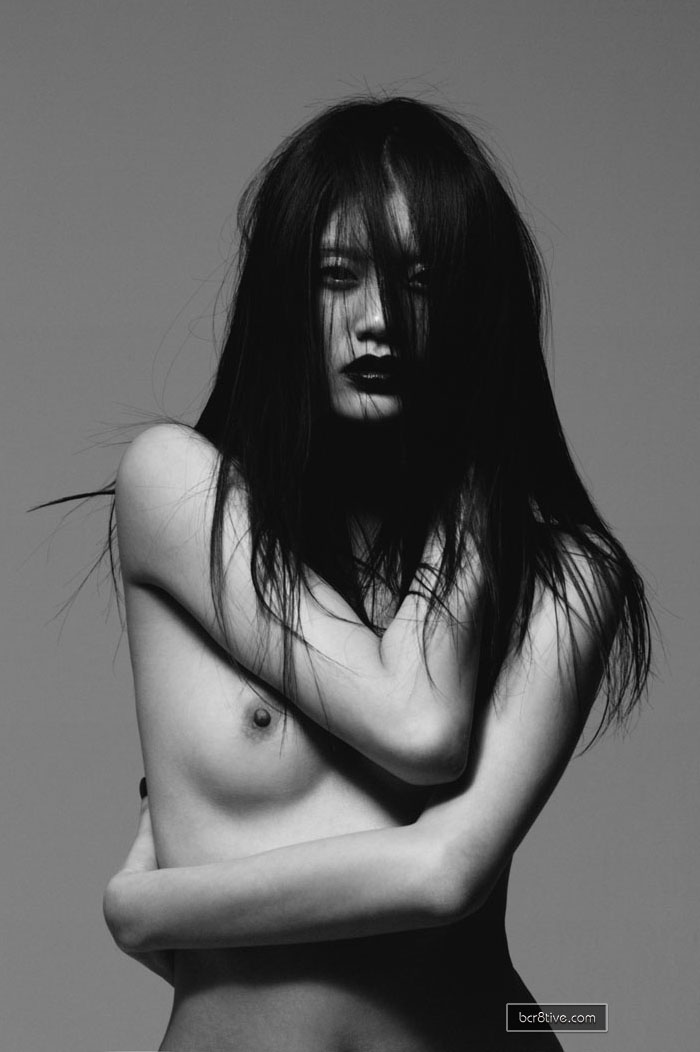 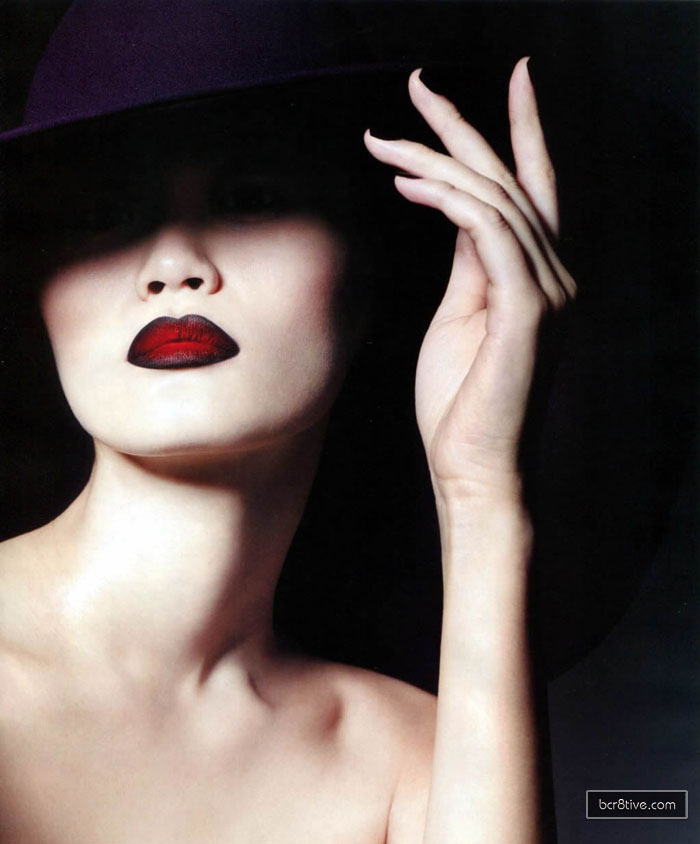 See the Terms of Use for Rules on Sharing Our Content
bcr8tive April 18, 2013 Editorial Photography, Fashion Photography, Models, People