Who was ever more creative than the highly talented and supremely imaginative Disney brothers? I have always been and will always be, a total fan of Disney and Disney Theme Parks. It’s such a magical place. There doesn’t seem to be a leave turning color that doesn’t become an element in an elaborately detailed  fantasy full of childlike marvels and surprises.

Jon Fiedler and Dan Brace would have to be deemed “Super Fans”. They have put together a tribute website of their extensive travels to ALL of the Disney Theme Parks around the world! Their website is a world unto itself and I could never do justice in this post, to the fantastic photo collection that they have developed and are continually building on. I am though able to bring a few to your attention and links to where you can view their wonderful work, so that you may vicariously journey through the parks with them.

As Character Central points out, stepping through the gates of any of the Disney Theme Parks, is stepping into Walt’s dream. The parks were built upon the principle that everyone should be able to have a place to come and have fun together. It has been deemed “The Happiest Place on Earth,” and having been there numerous times, it isn’t difficult to see why. It’s a pleasure for young, old and everyone in between.

Jon Fiedler and Dan Brace are fabulous photographers and take special pleasure in not only capturing scenic photos of the Disney Theme Parks but especially of the characters. They not only photograph the characters but they also make the images available to the wonderfully creative cast members, that do so much to make Disney such a magical place.

Visit Character Central to peruse all of the many, many photo collections from their extensive travels to all of the Disney Theme Parks, as well as to check in with them on great restaurant suggestions or to see which hotels they recommend, for a great Disney trip. 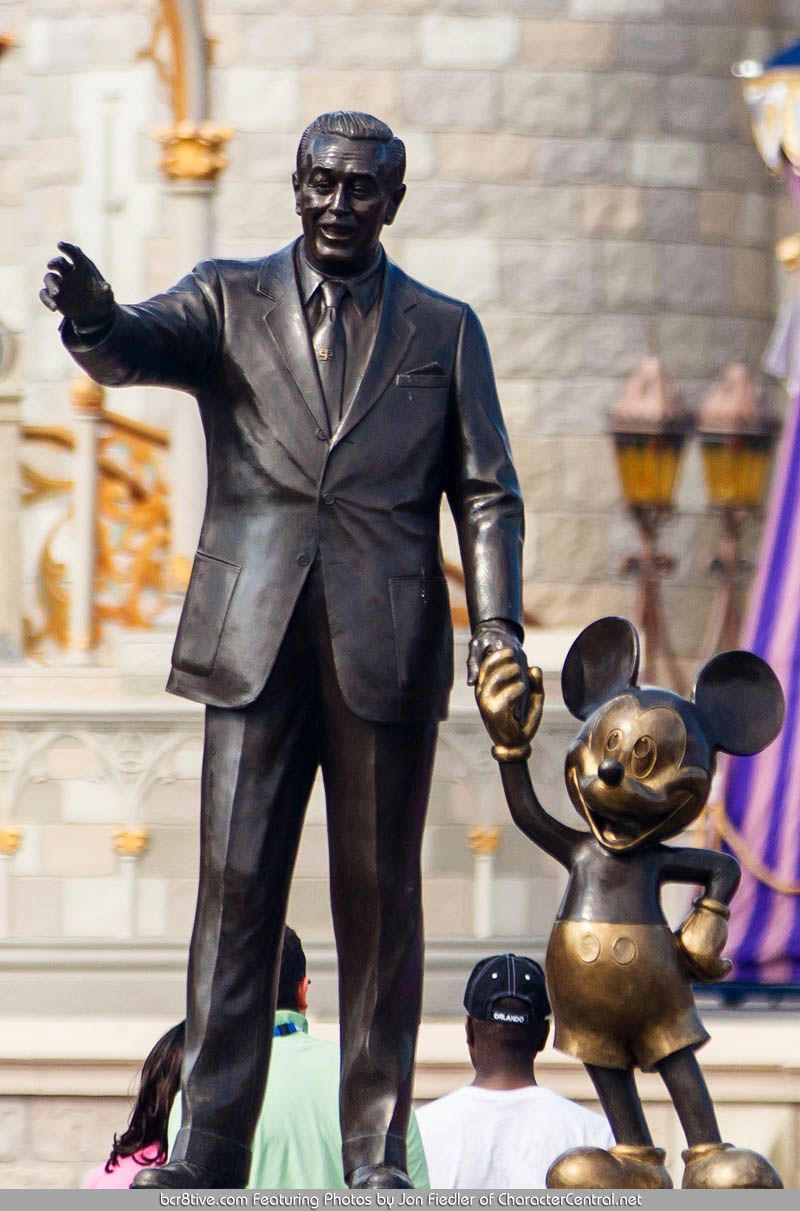 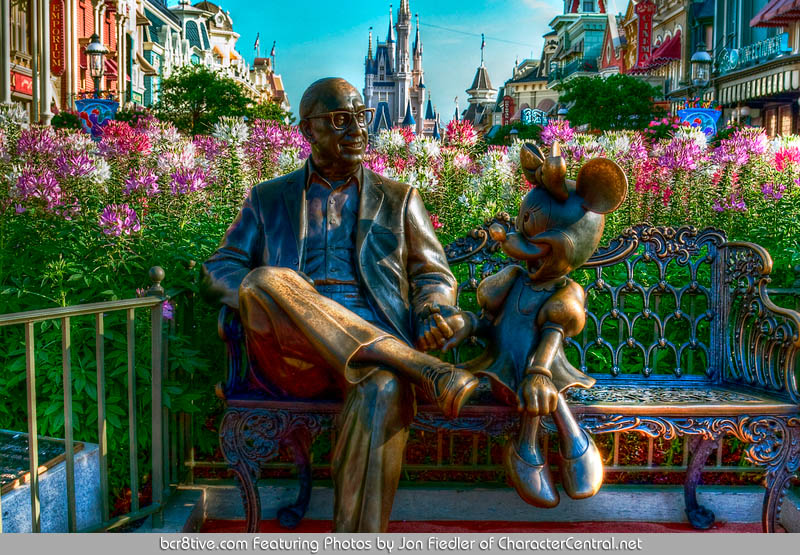 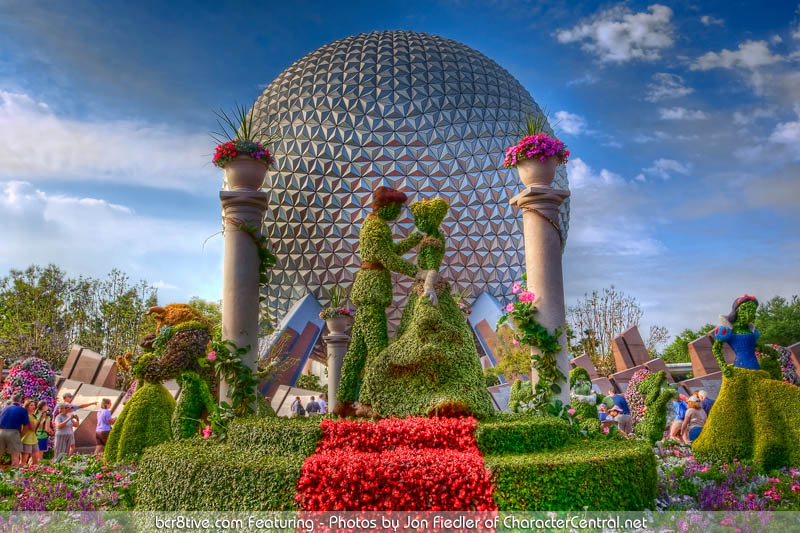 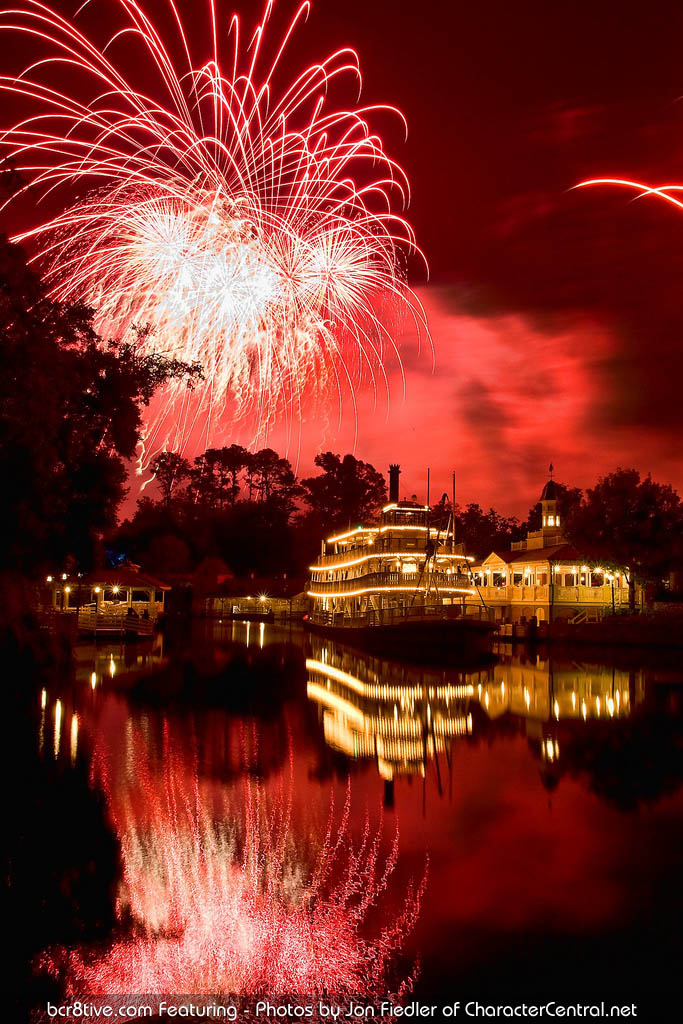 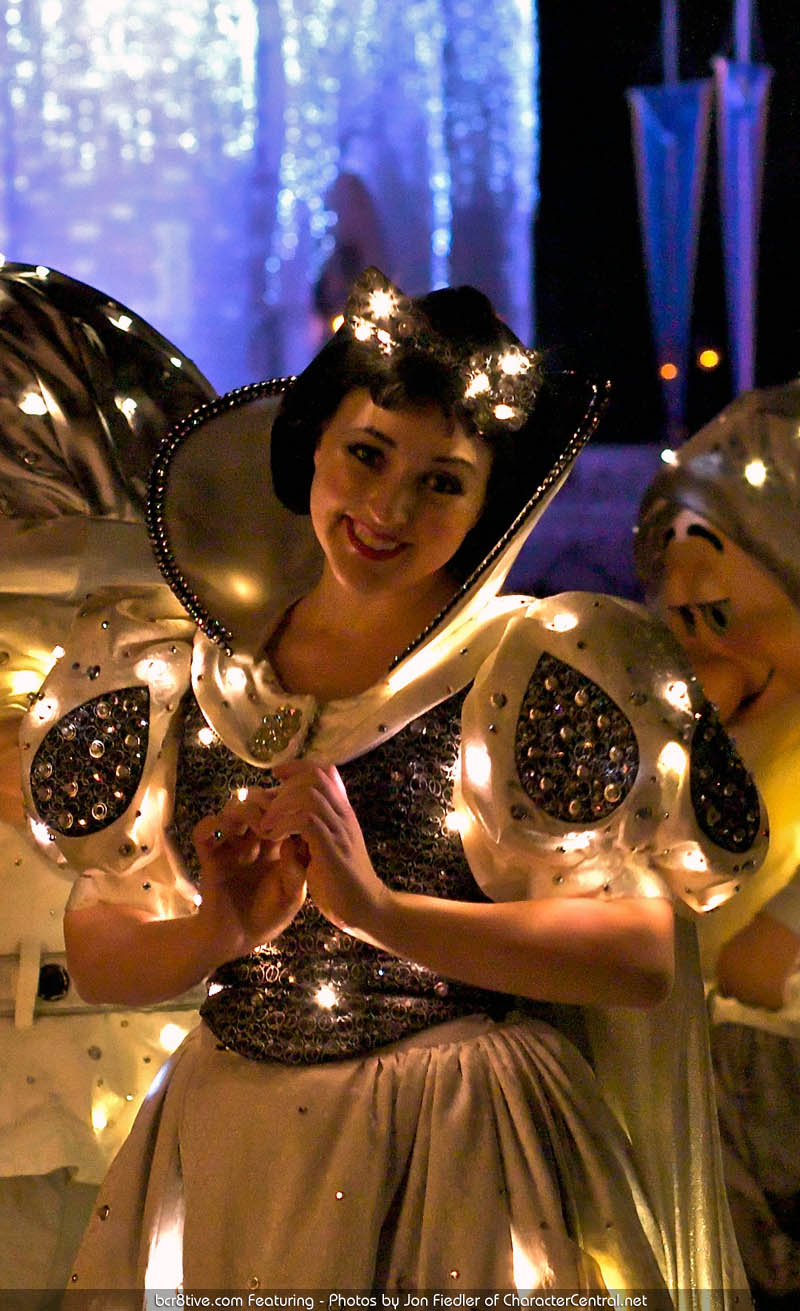 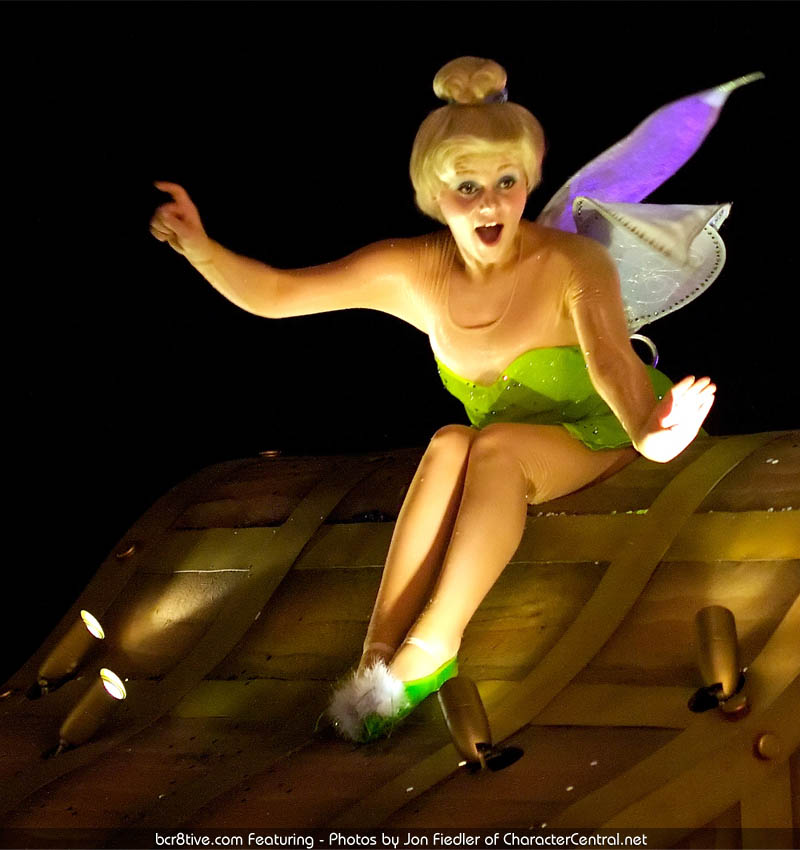 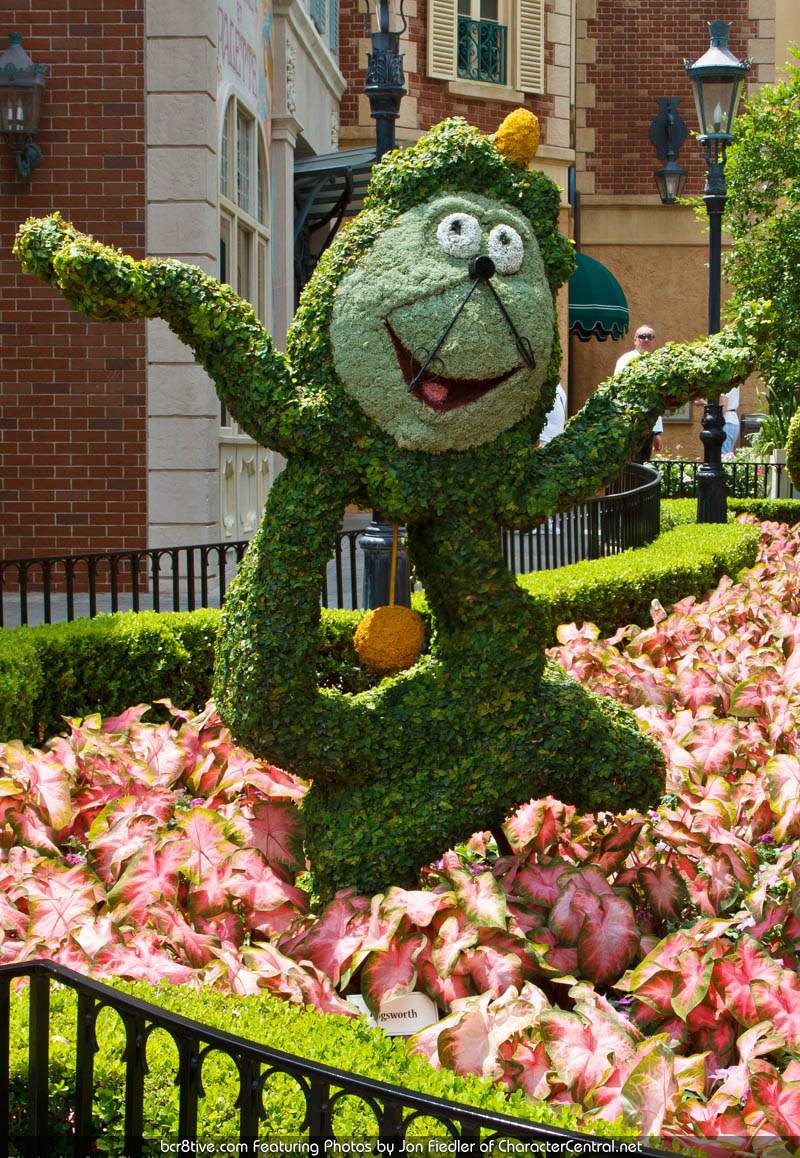 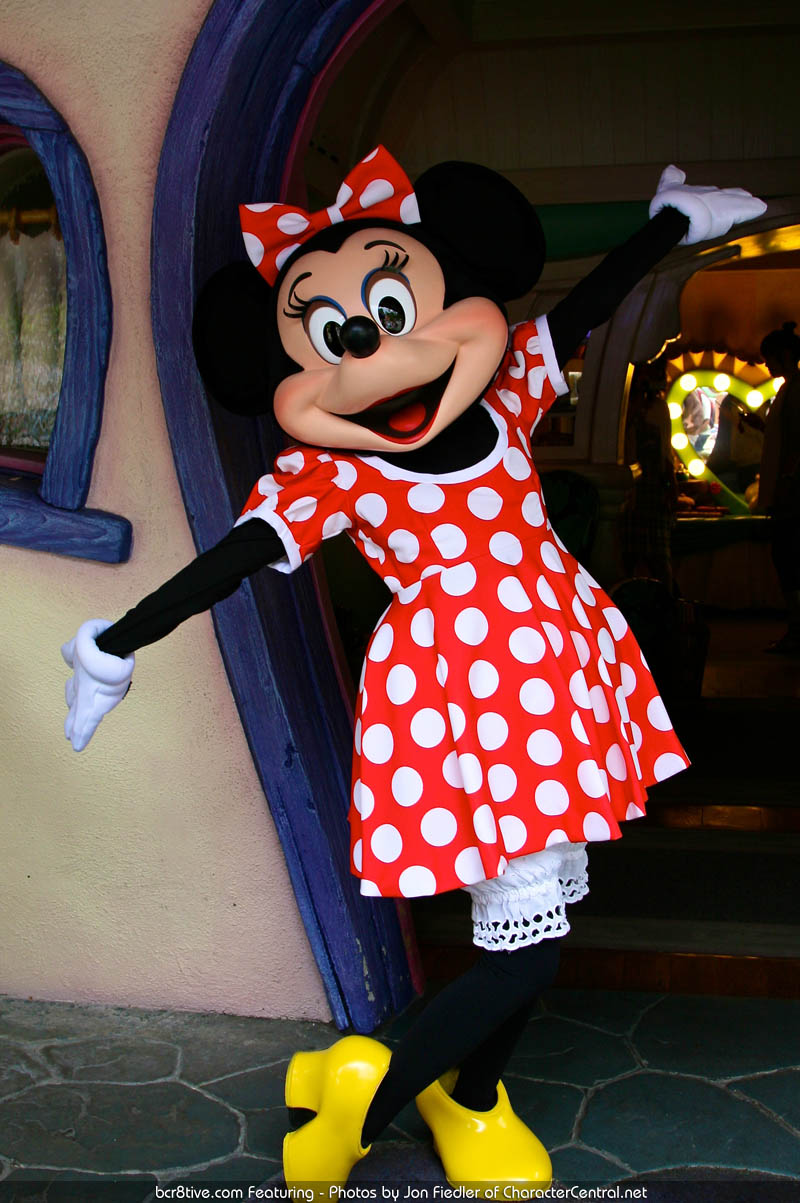 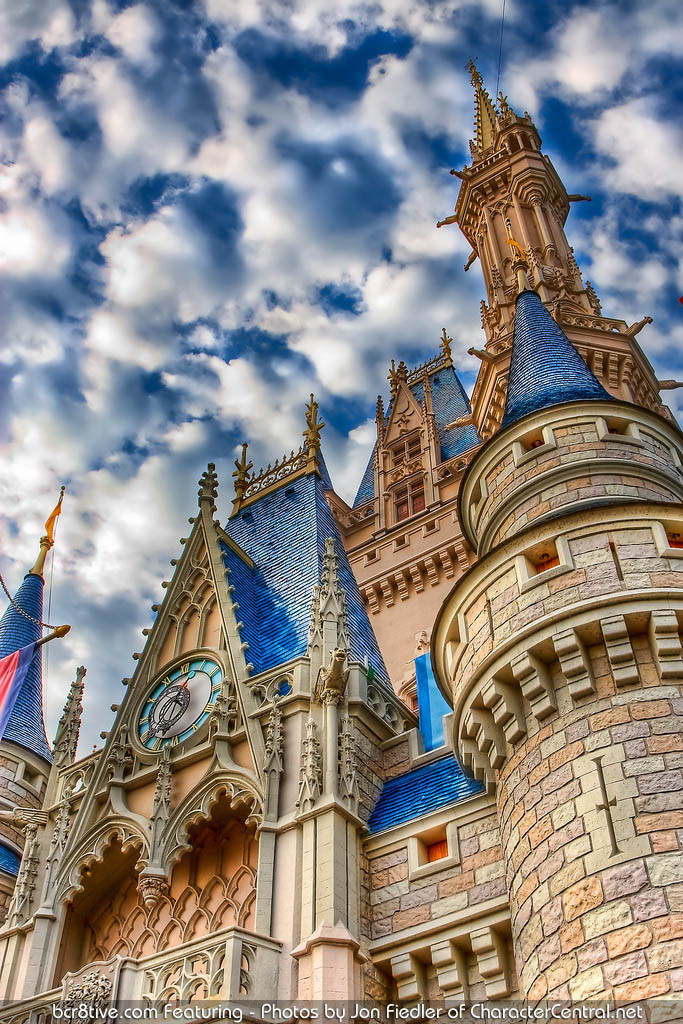 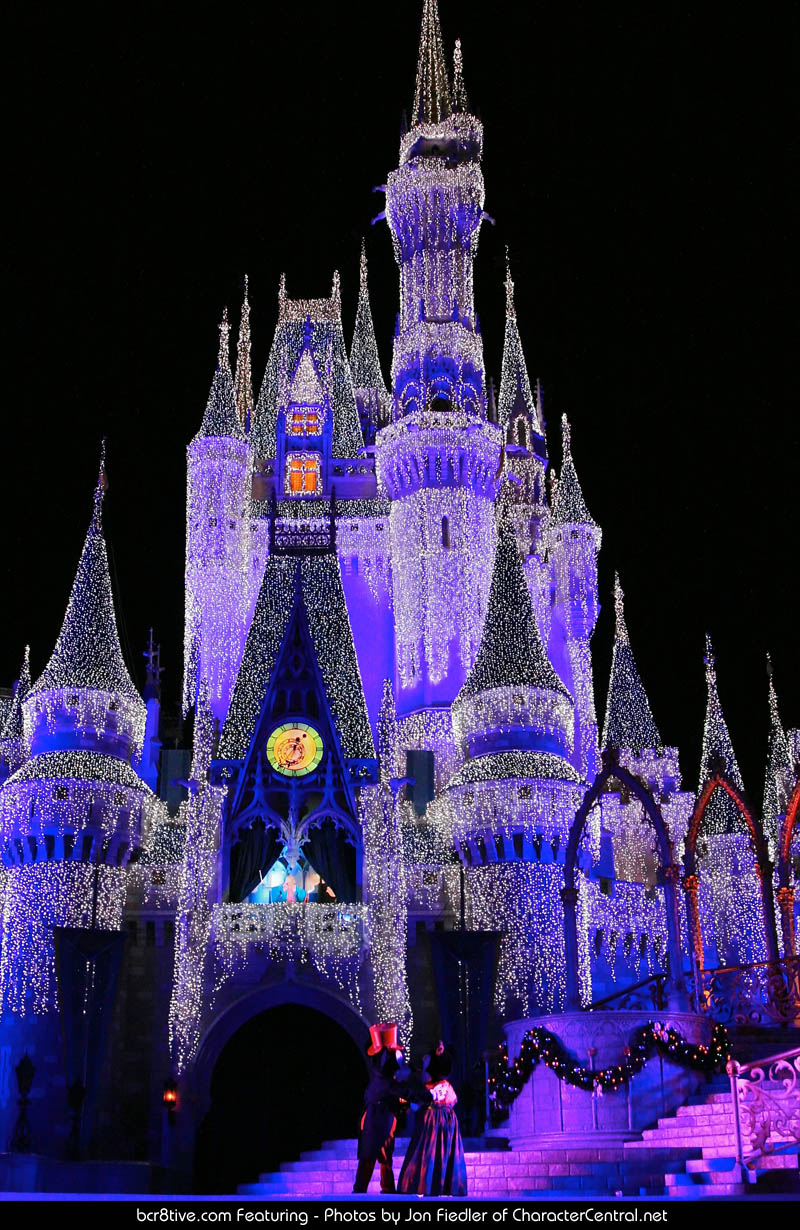 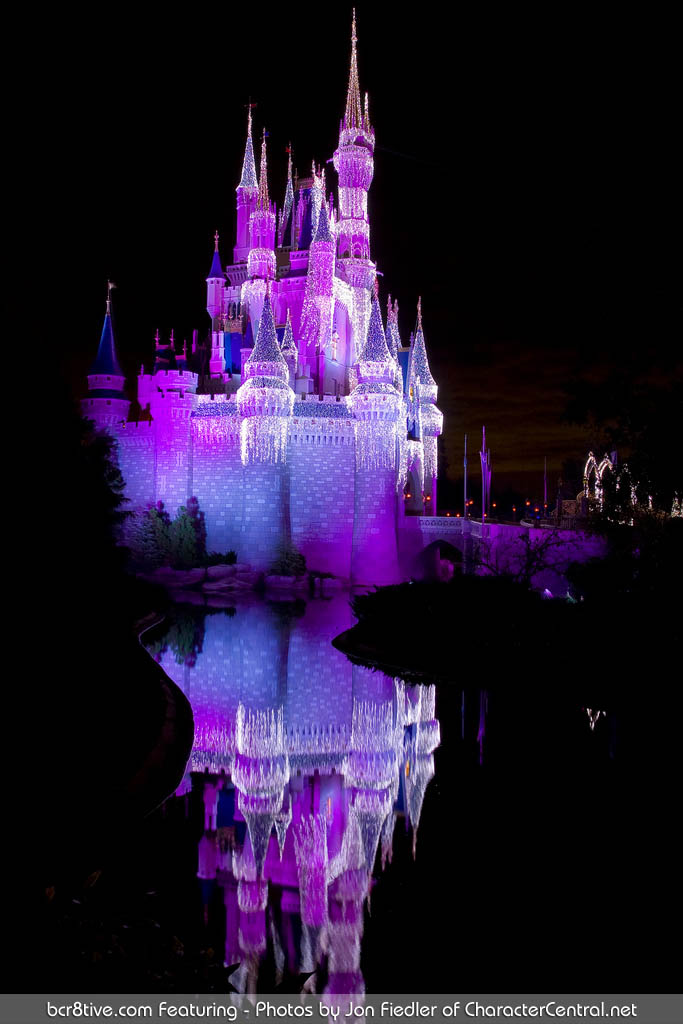 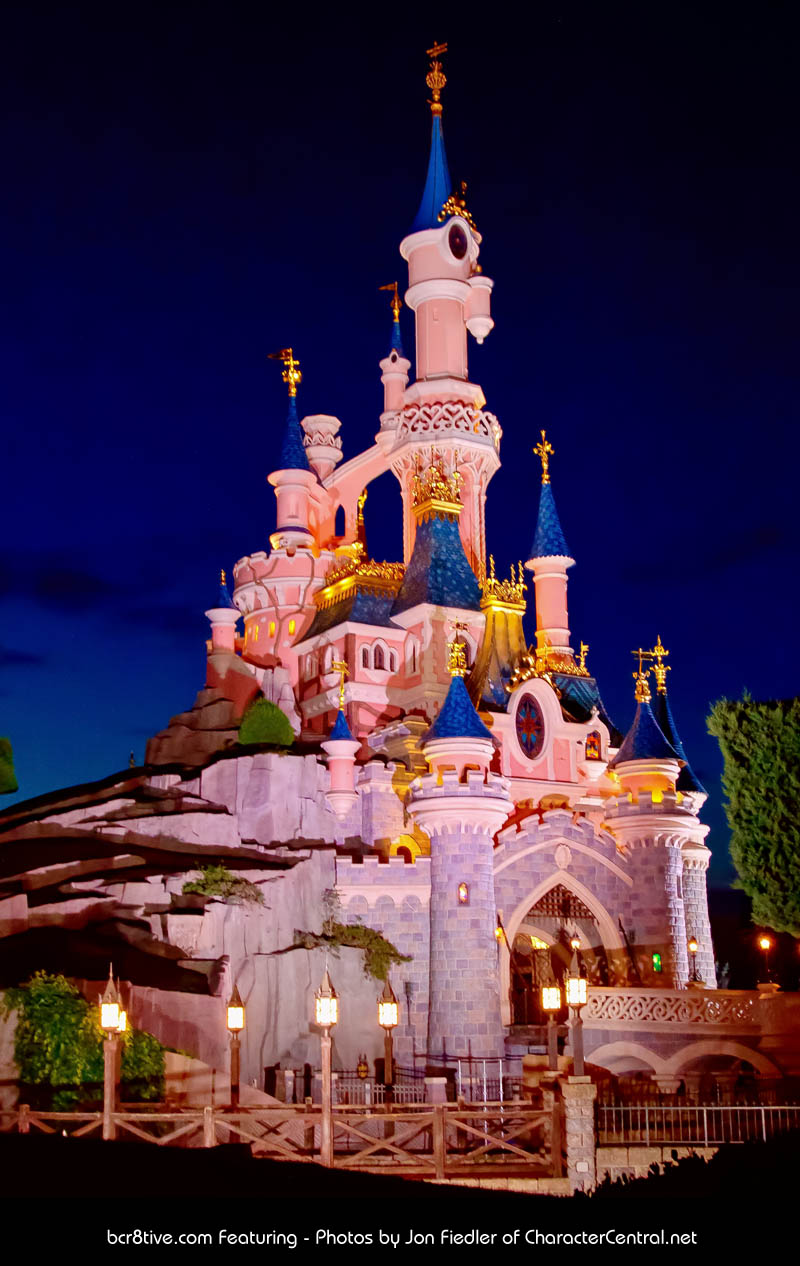 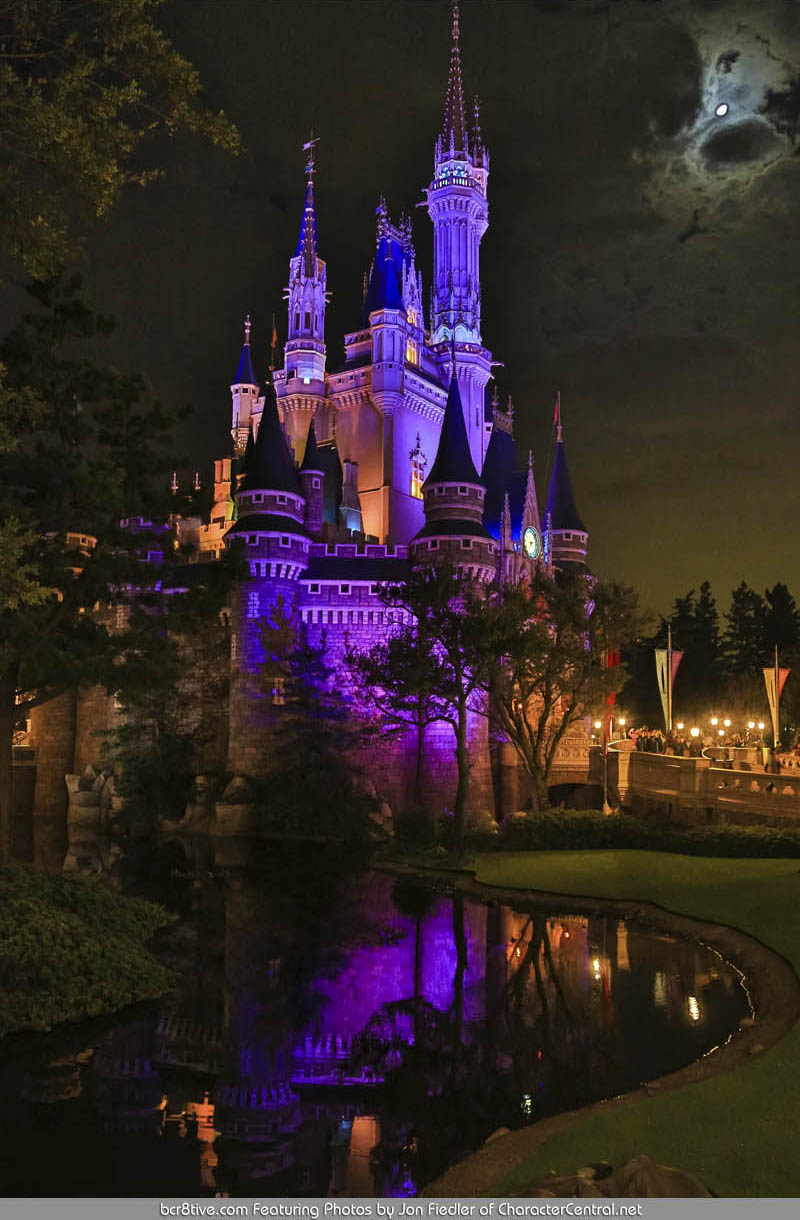 I’ll Never Be Too Old for Disney was last modified: February 1st, 2018 by bcr8tive

See the Terms of Use for Rules on Sharing Our Content
bcr8tive April 24, 2013 Creative Photography, Nature & Landscape, Photography, Travel Photography