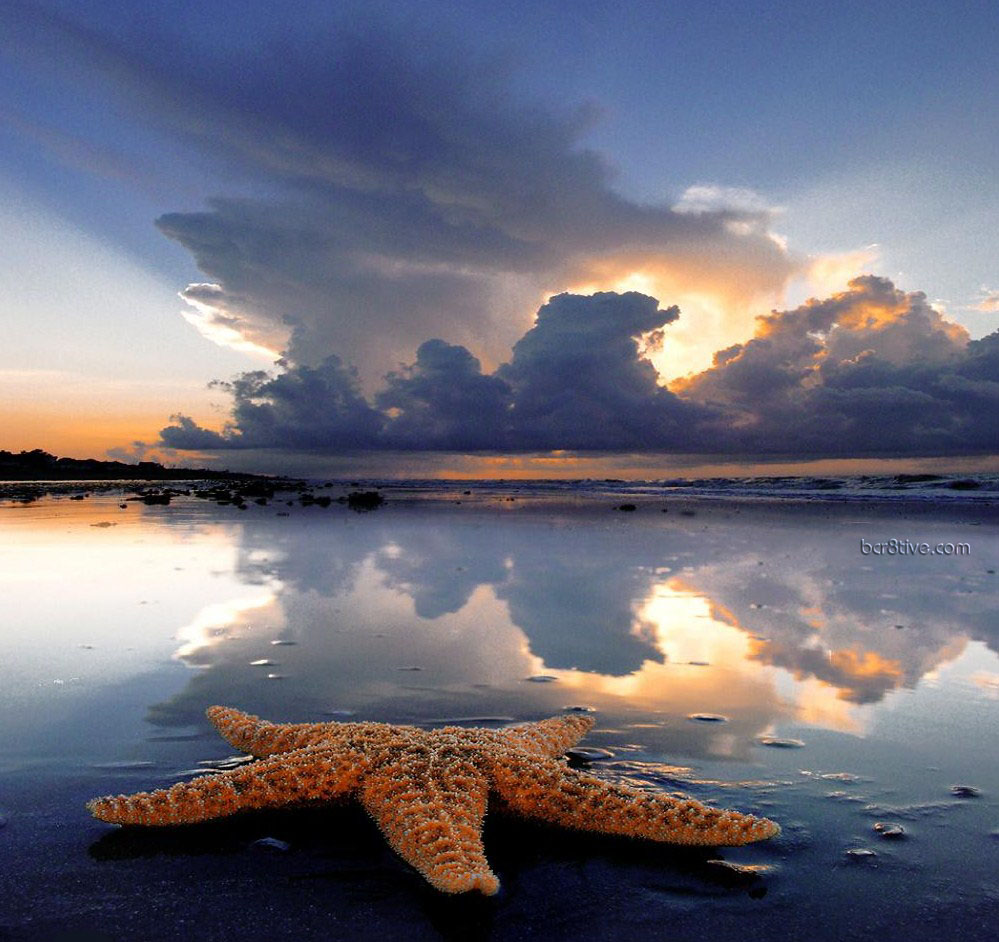 An excerpt from a Starfish Story by Loren Eiseley

An old man had a habit of early morning walks on the beach. One day, after a storm, he saw a human figure in the distance moving like a dancer. As he came closer he saw that it was a young woman and she was not dancing but was reaching down to the sand, picking up a starfish and very gently throwing them into the ocean.
“Young lady,” he asked, “Why are you throwing starfish into the ocean?”
“The sun is up, and the tide is going out, and if I do not throw them in they will die.”
“But young lady, do you not realize that there are miles and miles of beach and starfish all along it? You cannot possibly make a difference.”
The young woman listened politely, paused and then bent down, picked up another starfish and threw it into the sea, past the breaking waves,
saying, “It made a difference for that one.”
The old man looked at the young woman inquisitively and thought about what she had done. Inspired, he joined her in throwing starfish back into the sea. Soon others joined, and all the starfish were saved.

“The Star Thrower” (or “starfish story”) is part of a 16-page essay of the same name by Loren Eiseley (1907–1977), published in 1969 in The Unexpected Universe. The Star Thrower is also the title of a 1978 anthology of Eiseley’s works (including the essay), which he completed shortly before his death.
– The Star Thrower –
From Wikipedia, the free encyclopedia

A Starfish Story was last modified: December 3rd, 2015 by bcr8tive

See the Terms of Use for Rules on Sharing Our Content
bcr8tive April 2, 2013 Nature & Landscape, Photography, Writing